Kathleen Hoisington, President of Hoisington Realty, Inc announces the promotion of two staff members, Vicki Wilson and Kelley McCarthy. Vicki Wilson has been appointed Vice President of Operations and will continue in her position as Relocation Director. Kelley McCarthy has accepted the post of Managing Sales Director and will continue her work as a listing and selling agent for the firm.

Vicki is a 1983 graduate of Florida Southern College in Lakeland, Florida with a Bachelor of Arts Degree in Public Relations and Advertising.   Her resume includes 13 years as a paralegal and three years at an appraisal company before joining Hoisington Realty in 2002. Kelley is a 1982 graduate of Regis College in Weston, Massachusetts with a Bachelor of Science Degree in Mathematics.   She began her career with IBM in Albany, New York. Kelley joined our firm in 2003. She has been top producer several years and has received the annual Peer Award from fellow associates. She is currently the Secretary for the Southern Vermont Board of Realtors and recently obtained her Vermont Broker’s license Realtors.
Kathy Hoisington says that the Company has retained its number one position among competing firms since 1969 in the Greater Bennington Area and is among the top Realtor firms in Bennington County. These promotions convey Kathy’s commitment to rewarding loyal and productive members of the firm who have a progressive view of the future and will allow her to focus more on teaching, training and recruiting. 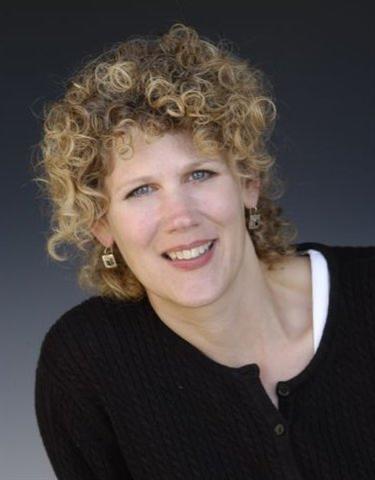 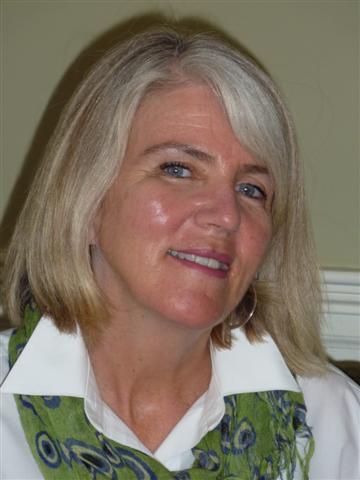 No account? Sign up now to save searches, listings, and get tailored listing notifications. It's free, opt-out anytime.